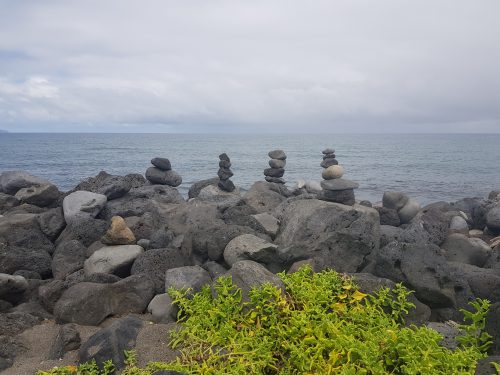 Santa Barbara: Gorgeous sunsets, steady swell, surfers hanging out at the beach bar – the perfect place to be, if it wasn’t for the mases of people crowding beach and lineup. At least that’s the case in Santa Barbara, California. What if I told you there is a whole other place called Santa Barbara, but without the crowds? Too good to be true? Maybe. But it does exist!

To get to this wonderous place, you merely have to hop on a plane in Lisbon, Portugal’s capital off the West Coast of Europe. From there it is a mere two-hour-flight to the West to Ponta Delgada, the biggest city and capital of the Azores on the island of São Miguel (flights to Ponta Delgada from Portugal and Great Britain are operated by SATA, Ryanair an TAP Air Portugal). 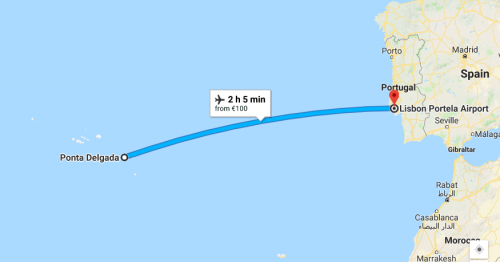 The Islands of the Goshawk: Hidden gem between North America and Europe

The Azores are a volcanic archipelago of nine islands sitting almost in the middle between Portugal in the East and Newfoundland, Canada in the West. Colonized in the 15th century by Portuguese settlers, the Azores  offer outstanding conditions for almost any kind of farming until today. The full impact of the Gulf Stream on their coasts ensures mild climate and constant humidity throughout the year despite the islands’ location in the North Atlantic. 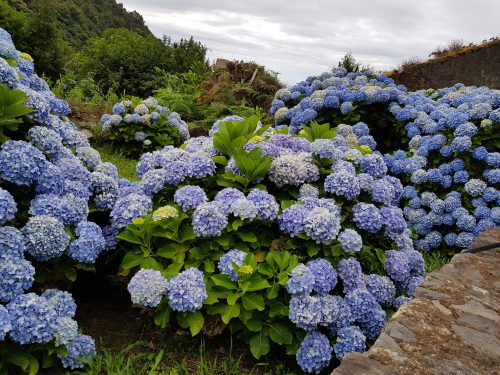 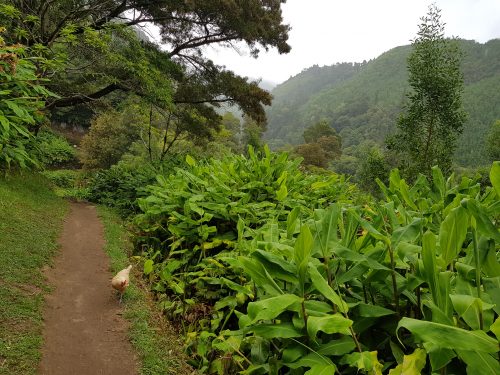 You can reach São Miguel, the largest and most populated island of the Azores, by plane from Lisbon. With only 140.000 inhabitants, the island and its beaches nonetheless feel remote and peaceful even in the summer season – especially during the work week. As a tourist destination, the Azores are well known for their outstanding hiking trails and excellent diving spots. Today, almost any other outdoor activity you can think of can be found on islands: Canyoning, horseback-riding along the beaches, stand-up paddle boarding and sea kayaking. But did you know, that São Miguel also offers several excellent surf spots? 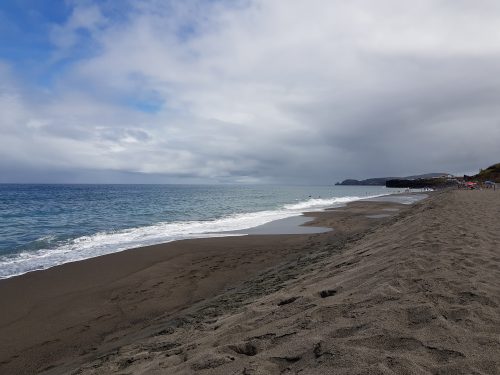 When best to travel? Intermediate and Advanced Surfers

For intermediate and advanced surfers, spring and autumn are the best months to surf medium-sized clean swells. With your own gear you might want to try Anjos, Areias, Baixa da Viola, Ponta dos Mosteiros, Populo, Praia Formosa, Rabo de Peixe, Ribeira Grande or Santa Iria – to name but the most popular spots. All along the coast of Ribera Grande you’ll find north-facing beach breaks which are remarkable consistent. 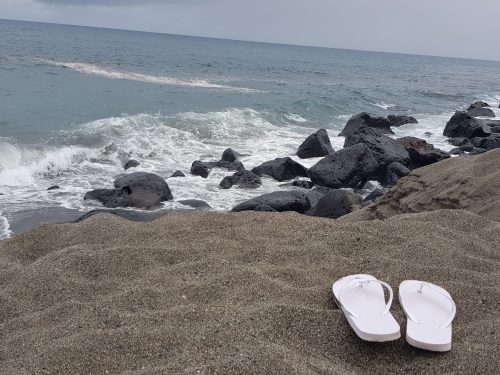 The winter months usually are an unpredictable and challenging time in the water. However, the local surf community is quite welcoming and open so that anyone interested in surfing up to 15ft waves can find our where and when to tackle the big waves. Conditions along these coasts change very quickly, including the wind direction. With the steep and rocky coastline in many spots beyond Santa Barbara Beach you want to make sure to learn everything theres is to know about the unpredictable waters of the North Atlantic!

Better safe than sorry: Read more about the surf conditions on the Azores…

When best to travel? Beginners and relaxed Intermediate Surfers

While you’ll find the cleanest waves during the summer, the swell usually is rather weak. This is why you’ll have lots of beginner classes in the water during the summer months at Santa Barbara Beach. And even though there are some nicer waves to be found along Portugal’s coast or on Gran Canaria, Santa Barbara Beach probably is one of the most amazing beginner spots in Europe. 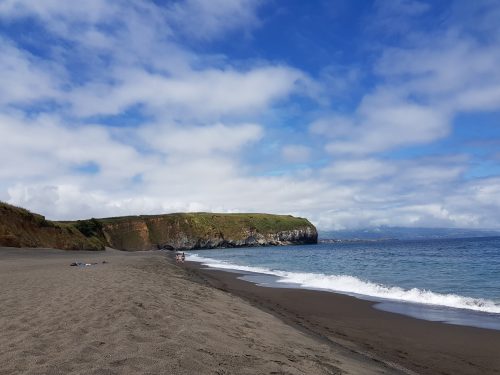 For one, you won’t be in the way of the locals and their impressive moves as most of them are short borders and prefer the aggressive and steep waves. Also, the beach is sandy and long and the rip tide under current is pretty mellow in the summer, too. Last but not least, joining one of the beginner lessons or renting gear is extremely convenient: The Azores Surf School rentals are right there at the beach and its only a few meters from the parking lot where you can park your car for free.

Where to stay? All in Walking Distance along Santa Barbara Beach

For anyone who enjoys a bustling nightlife after their day in the water, Santa Barbara Beach and its surroundings will come as a shock. The beach is about a 10 minute drive from the town of Ribeira Grande which boasts about a hand full of decent restaurants and snack bars that usually are vacated after 11pm. However, this is also what makes a surf trip to the Azores less of a European surf experience and more of a relaxed surf destination.

Food and drink are remarkably cheap when you stick to the “snack bars” and their basic menus of fresh buns with meat and veggies and the amazing food and musical events at Tuká Tulá Bar – the only restaurant at Santa Barbara Beach – make more than up for the lack of other bars and pubs. And even though there is not much variety around Santa Barbara Beach with regard to food and shopping, you will find everything you need within walking distance (including a huge supermarket, the Modelo Continente Ribereira Grande). Clearly, this a spot where you can focus on the ocean and yourself!

For exactly this purpose, The Azores Surf Center not only offers great deals on gear and lessons, but also opened its Surf House a mere five minute walk from the beach.

The hostel offers two shared four-bed rooms and one private room, all with shared bathrooms and currently very moderate rates (50 Euros for the double private room per night). The hostel accommodates no more than 10 guests and with its spacious shared areas it never feels too crowded. Space in the kitchen can be a bit tight during meal times, but there is plenty of room for eating and chill-out on the veranda and terrace. This is where you can enjoy a chilled drink after a long day in the water – an impressive variety of cider and craft beer are produced right here on São Miguel. Surf global, drink local! 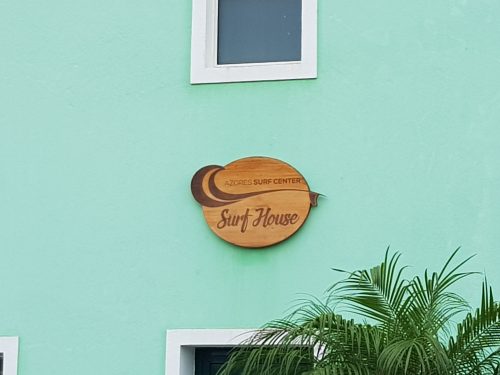 hat is your favorite surf spot in Europe? Share your experiences with us! 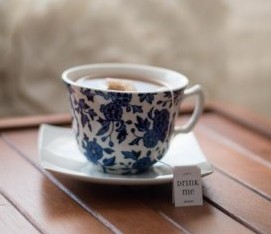